What I’m Into – July Edition

Downward Dog. Ok, this show is a little goofy (and already canceled) but I am totally obsessed. It’s set in Pittsburgh, and any show based in PA is already cool in my book. The main human character Nan is played by Allison Tolman whom you might know from the first season of Fargo. She has a dog Martin, an adorable looking mutt and the narrator of the show. Martin is constantly grappling with some aspect of his existence. He can be misguided, surprisingly introspective, downright silly, and often maudlin. I get the same happy feeling from this show as I did from The Office in the throes of the Jim/Pam saga. I hope another network picks it up because it’s been a bright spot in my week this summer.

Friends from College. The naming of this Netflix show was very clever because anyone searching for Friends reruns will inevitably stumble upon it. And, it is very reminiscent of Friends but for a new generation – my generation, which has been categorized as The Oregon Trail generation, The Catalano generation, and most recently Xennials (my least favorite). It’s also a little darker and a little raunchier. This is Netflix not NBC after all. Fred Savage plays a gay guy – somewhat unconvincingly. Two of the main characters (Keegan-Michael Key and  Annie Parisse) have been having an affair for twenty years (since college) unbeknownst to their spouses, played by Cobie Smulders (How I Met Your Mother) and Greg Germann (Ally McBeal).

Smulder’s character is by far my favorite. She is suffering from undiagnosed infertility, so I can totally relate. During the episode we watched last night, she undergoes her first IVF round, and in the next episode, suffers an emotional breakdown that felt incredibly authentic (to me) and hit very close to home.

This show isn’t perfect by any means, but it’s real enough and funny enough to make me want to keep watching.

I was recently talking with my sister-in-law about how Amazon has impacted my reading life…more negatively than positively. I can’t say how many nights I’ve decided to try a new book and wasted a half hour or more searching through lists and reading reviews. The review system has likely resulted in my reading plenty of average or worse books and missing out on some great ones. I am planning to join the library so I can return to the days of choosing a book for its cover and book jacket. I have managed to read a few books this summer though, including:

One Thousand White Women: The Journals of May Dodd by Jim Fergus

I was hesitant to read this book and didn’t think I would enjoy it, but I loved it. Historical fiction, masquerading as memoir, it’s narrated in the first person as excerpts from the journals of May Dodd. As the Civil War was winding down, May, a fallen woman from Chicago society, escaped a lunatic asylum by volunteering to marry into a Native American tribe as part of a government program to assimilate Native Americans into White culture. The book chronicles her acceptance into the tribe, the challenges of nomadic life, and the threat of Manifest Destiny to the Native Americans in the second half of the 19th century.

A perfect read for fans of Kate Morton, Secrets of Nanreath Hall is set in England during the Blitz in the early days of World War II. The main character is a wounded army nurse who is forced to confront the mystery of her origins and secrets of her titled family. I guessed one of the big plot twists early on, but that didn’t take away from my enjoyment of the book.

Expecting Better: Why the Conventional Pregnancy Wisdom Is Wrong–and What You Really Need to Know by Emily Oster

I gobbled this book up in two sittings. Written by an economics professor, it dissects many of the recommendations commonly made and followed by pregnant women in the US (caffeine, alcohol, certain foods, sleeping positions, etc) and the decisions pregnant women have to make (genetic testing, epidurals, etc).

The author, who wrote the book while pregnant with her first child, presents her research in a straightforward manner and tells you what she did but not what you should do. This book liberated me from obsessive compulsive worry over things like soft cheese, sushi, and caffeine consumption. If you’re pregnant and a data driven decision maker like I am this is the perfect book for you.

September: A Novel by Rosamund Pilcher

I’m still smitten with Rosamund Pilcher. This wasn’t my favorite of her novels, but it was a satisfying read due to Pilcher’s talent for depicting places and bringing her characters to life.

From Sand and Ash by Amy Harmon

Another WWII novel, this one is set in Italy, which isn’t so common for this genre, and portrays the unrequited romance between a young Jewish girl and an American born priest. I thoroughly enjoyed it.

Our New House. Yes, we’re moving. We started looking for a new house in earnest earlier this year and never thought we would find one that met most of our criteria. The market is crazy! Then we got the inside scoop on a well-maintained home in West Des Moines that was in one of our ideal locations with an amazing yard. We snapped it right up and sold our current house two weeks later. We’re moving the third weekend of August right before school starts. I’ll post some before photos after we become the official owners.

The Nursery. For a while, we thought we wouldn’t find out the baby’s sex, so I tried planning a gender neutral nursery for our current house. Once we knew we were moving, I had to find out boy or girl so I could really customize the nursery. The new house has the perfect spot for the nursery, which is on the first floor right next to the master suite. I’m still struggling with not making it too themey and boy-appropriate.

rendering of a recent client project

Client Projects. I purposefully haven’t taken on too many clients lately, but I am working on a couple of kitchen remodels and a master bedroom refresh. I’m going to have one of the kitchens photographed in early September so I can share it here. I think I love kitchen remodeling so much because they’re such dramatic transformations. Stay tuned.

watercolor rendering of a chair

Back to School. The new semester begins one month today. I’m teaching watercolors this semester instead of our typical markers for interior renderings, so I’ve been practicing. Playing with paints definitely doesn’t feel like work. But, writing syllabi and schedules definitely does! I’m trying to get everything done before we move so I’m not up until midnight the night before classes start.

Podcasts. Specifically The Goal Digger Podcast, The Business of Design, and Well-Designed Business. Also, occasionally, Happier with Gretchen Rubin and The Lively Show.

Spotify Totally Stress-Free Playlist. This has been my go-to playlist since spring for background music while working or relaxing on the porch. A great mix of some of my singer-songer favorites and several new-to-me artists as well. Light, happy, and totally stress-free.

Spotify Summer Rewind Playlist. I have to think this list varies according to personal taste, but I like what it’s compiled for me – a mix of classic rock, upbeat country, and old 90s favorites. I confess that in the winter, I prefer my typical genre of folk rock and singer-song writer acoustic tunes. But, once it gets warm, I regress to my teen years and prefer the nostalgia of country and classic rock, so this list has been perfect.

The next month is going to be a pretty wild. We’re going on a mini babymoon to Lake Michigan. Then we close on our new house and start making updates. A week later, we have our official move, and then school starts the following Monday. I have a couple weeks left of semi-relaxation, and I plan to enjoy every minute of them. 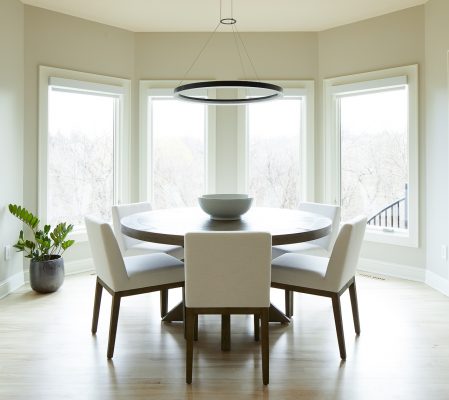 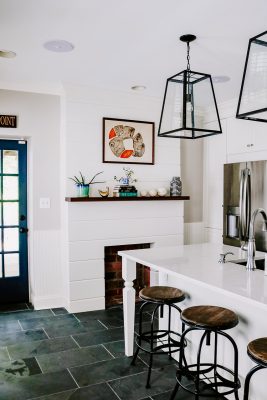 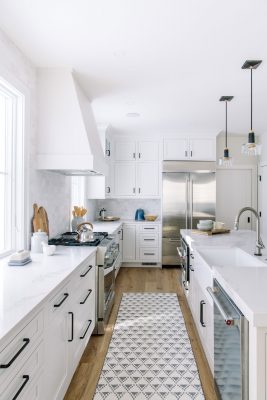 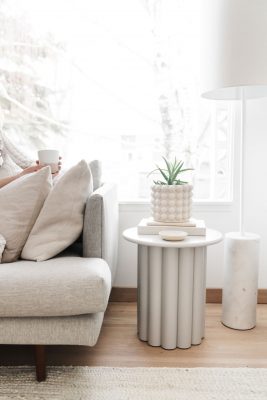 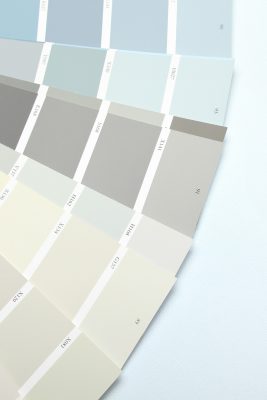